Recently, Matt and I took off down to Melbourne for a four-day weekend getaway. We knew we wanted to pack a lot into the four days we had there, including a mix of traditional Melbourne stuff (like drinking loads of coffee and eating great food) and some new, exciting things we could share with you to show a different side of Melbs. Doing some research on unique things to do in Melbourne, I came across Rap Jumping. The experience turned out to be so much fun that we both totally lost track of time and felt like little kids again.

But first, watch this…

What is Rap Jumping?

The whole face-first thing was thought up by the Australian SAS and set up in Melbourne by Rap Jumping founder Macka MacKail. The instructors are all highly trained and professional, they make you feel really comfortable, safe and well-informed but also keep you distracted enough that you aren’t freaking out while trying to talk yourself into jumping.

How does it work?

We walked from our hotel in the middle of Melbourne and it took us around 20 minutes to stroll at a leisurely pace. We met the rest of the group in the car park of Urban Central, a Melbourne Hostel, just in time to see one of our instructors, Craig, flying down the side of the building like a Sugar-Glider. I was sufficiently freaked out and Matt started to panic.

Craig took us up the internal stairs to the roof of the building where we were greeted by instructor Damo and fitted with a harness, helmet and gloves. Damo took us through all the safety information, including not to get carried away and jump off the building before being attached to the anchor rope. Sound advice. He also told us it was important to keep our hands relaxed once we went over the edge because grabbing onto the rope tightly would mean we’d stop dead in our tracks.

As we looked over the side of the building for the first time, both Matt and I got wobbly knees. It was a long way down, a really long way. Craig had made it look easy, but actually edging yourself over the building then hanging from it face-first, moving toward the ground, was suddenly feeling very real and very scary. A small child volunteered to go first, leaving the rest of us with no excuses to hide behind. It was ‘go time’.

Jumping off a building

As Damo attached me to the safety rope, my stress levels rose considerably. He was making jokes and keeping my mind off what I was about to do, which helped a lot, but I could feel my anxiety growing. We walked up the 3 steps to the edge of the building and he asked me to sit down on the ledge. My heart started to beat faster and faster and I was suddenly very aware of the BIG space between the bottom of my feet and the ground, seven storeys below me.

With break-man Craig at the bottom, assuring me he was able to stop me if need be, Damo gave me the push I needed to get my terrified booty off the side of the building. Suddenly I was hanging there, like a really pathetic spider. “RELAX YOUR HANDS,” Damo reminded me from above. I realised I’d done exactly what he’d said not to, which was grip both hands onto the rope and hang on for dear life. “Rope is life. Cling to the rope,” my brain was screaming at me.

I relaxed my hands slightly and in a really jerky, totally uncool and un-calm manner, began to inch my way down the side of the building while yelling at Craig that I’d changed my mind and wanted to go back up.

How Phoebe got her groove back

After my first really awkward and completely uncoordinated jump, which resulted in an atomic wedgie, I was really proud of myself for having done it! I looked over at Matt, who had suddenly come alive and looked like a little kid at a playground. We ran back up the stairs to the roof, ready to sit on the edge of the building and go again.

At the bottom, I felt defeated. This stupid hostel building wasn’t going to win. I could do this. With the encouragement of Damo, Craig, Matt and the other Rap Jumpers I decided to make the building my bitch. It wasn’t graceful, guys, but I damn well did it. I stood up on the side of that building and despite how scared I was, managed to stay up there and lower myself forward.

At the next jump, I was ready to attack and was feeling far more confident than I ever had. I got over the side of the building easily and lowered myself down a few metres. Damo and Craig had told us to pause at this point and push ourselves away from the building in one big jump while letting or hands relax, allowing us to fly down.

I committed to it, ready to give it my all. Pausing at the stop point, I bent my knees and crouched into the building, took a deep breath and pushed away as hard as I could. At the same time, I relaxed my hands around the rope and was sailing through the air, free-falling toward Craig who helped stop me. It was SO. MUCH. FUN. While the look on my face is a horrified, contorted mess, inside I was loving every second of it.

I expected Rap Jumping to be fun, but I think I’d expected it to be character-building more than anything. It definitely pushed me out of my comfort zone and helped me conquer fear, but more than that it was great fun. Matt and I had HUGE smiles plastered across our faces and by the last jump, we were both feeling really confident and wishing we could go again. It was a chance to let out our inner child out and get completely lost in the fun we were having.

I never thought I’d have an experience like that in the middle of a major city and it just added to how cool it was. Both Damo and Craig were so helpful, supportive and really fun, they took the day to a new level by making us feel like we were doing it with our friends. They run a few different courses but I really recommend the one we did, the Ultimate Experience. We did five jumps and got all the GoPro footage from a few different cameras too, it was just the right amount of time.

Rap Jumping was more fun than I could’ve ever imagined. In fact, I never intended on writing a review about it, I just thought I’d include it in my ’47 Things to do in Melbourne’ guide, but after we went and had so much fun, I couldn’t help but write a full review on it. If you’re looking for something totally fun and unique to experience, Rap Jumping is it. It’s ridiculously good fun, pushes you outside your comfort zone and makes you feel like a kid again. Book Rap Jumping here 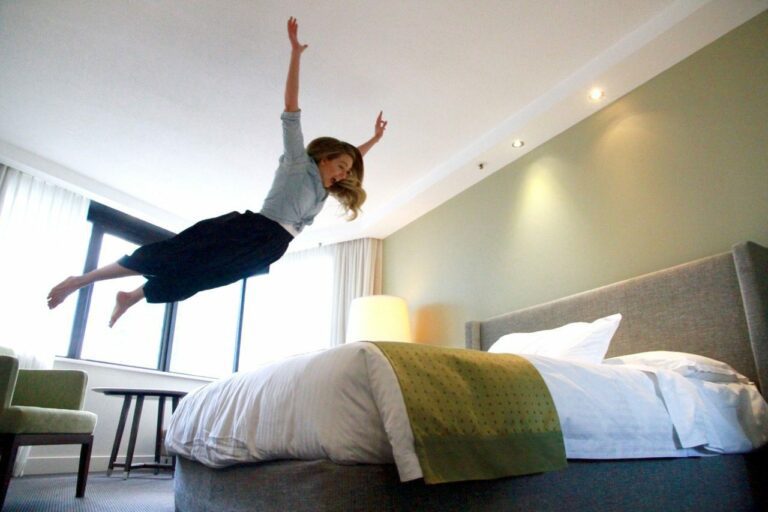 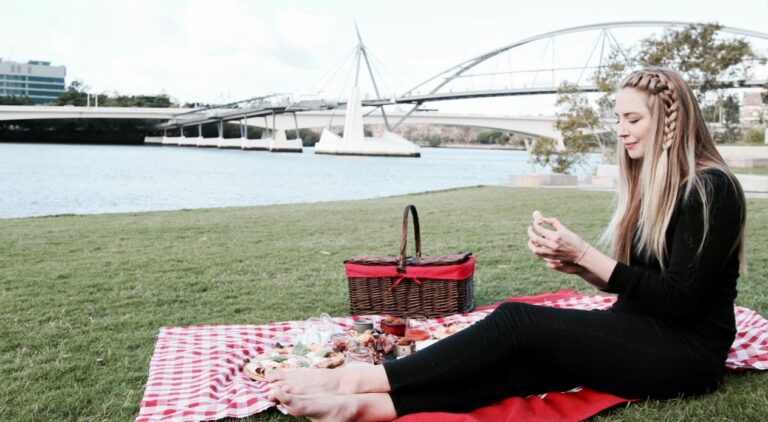 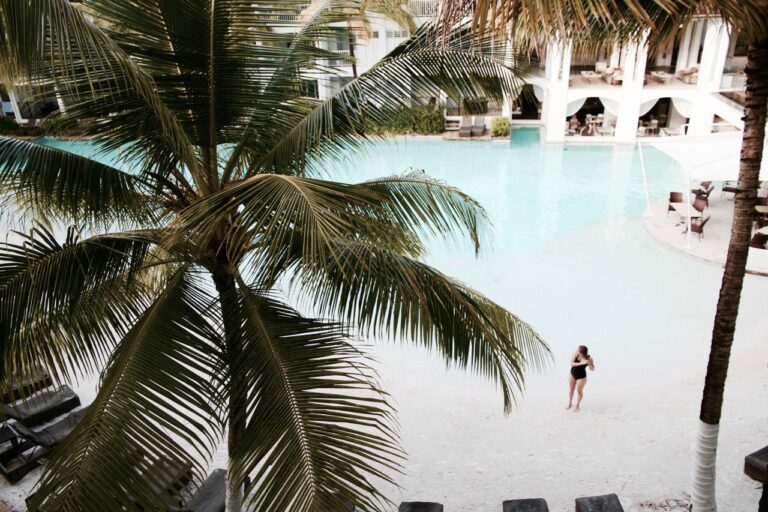 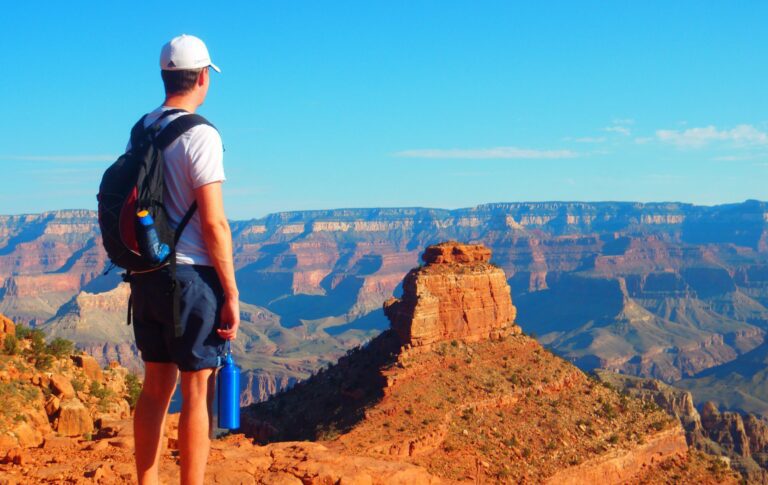 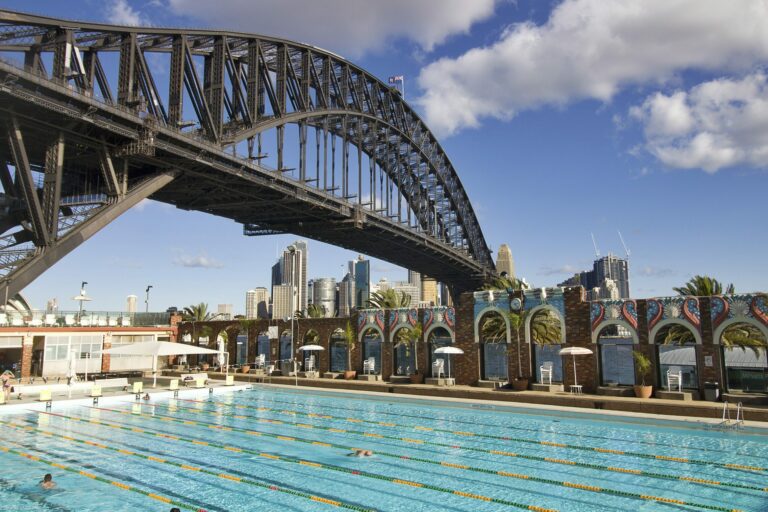 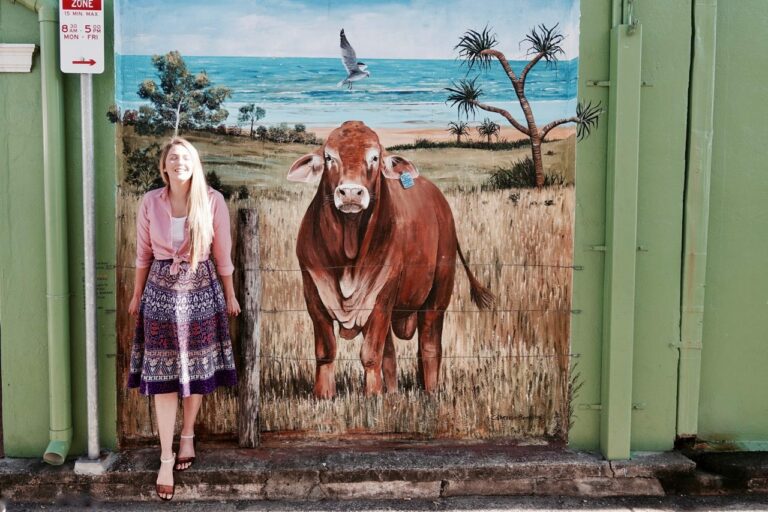