It’s Matt and my fifth wedding anniversary tomorrow and it’s honestly a bit weird to realise I’m someone who’s been married for five years. When I was younger, dating for five years was a big deal, it was a serious relationship. Back then, being married for five years felt like the real big leagues or some 100% legitimate grown-up business. Now I’m here, it’s very odd because I still don’t feel like an adult. I still find myself asking my mum for permission to do stuff sometimes! What the heck?!

Five years of marriage has gone by much faster than five years of a relationship pre-marriage did. It probably has a lot to do with the changes we made in our lives because, as they say, time flies when you’re having fun. That said, it hasn’t all been smooth sailing and I’ve learned a lot about marriage and myself over the last five years.

Before we got married, I’d hear people say things like, ‘Marriage is hard work.’ I believed that to be true and I still do but I didn’t really understand why it would be hard work. I mean, you marry the person because you love them and all they are so as long as you keep on loving them, what could there to be work on? Yeah, I know, everyone else out there who’s married is probably reading that, laughing, like, ‘You naive fool.’ I just thought the people saying that kind of stuff were being a bit ‘high and mighty’ in their super secret marriage club or whatever.

Turns out, marriage really is hard work and the reason its hard work is because it’s permanent. When the other person is being a top-notch jerk you can’t help but think, ‘Can I really deal with this crap forever?’ And, here’s the thing, you’ll never run out of new and interesting ways to surprise the other person with just how much of a jerk you can be, trust me. This is also the part where the old, ‘marriage is about compromise’ comes up and, you know what, it’s true as well. Because, in order to get through the, ‘You’re a jerk,’ times you gotta be able to find a way through them and compromise is a big part of that. As in, ‘Stop being a jerk and I won’t leave you.’

Truthfully, I really struggled after Matt and I got married. I found it very hard to find my place in marriage. I had all these preconceived ideas of what a good wife should be and what a marriage should be but those ideals didn’t at all fit with who I am. I felt trapped and suffocated by certain aspects of it and those feelings pushed me into a bad place. Lucky for me, Matt is an extremely patient and self-secure man who has this amazing ability to stand by the people in his life who he truly loves and help them figure their shit out without judgement or hindrance.

I initially changed my name and took Matt’s when we got married but I felt lost. I lost my identity and felt disconnected from my family and myself. Without judgement, Matt supported me in changing it back. I felt pressured to have this intense husband-wife bond and felt overwhelmed by the definition of those roles. Over time, I realised they’re just words.

Matt and I are first and foremost best friends and we just happen to be in love and married. For us, that incredibly deep bond we have as best friends is the foundation for our relationship and the reason it works for us. We tell each other everything and I really do mean everything – we have no secrets ever. We do everything together, support and hype each other, call each other out on their crap and listen to each other’s dreams and goals without judgement. Because of that, a huge part of our relationship working revolves around the trust and unconditional acceptance we’ve built.

Some people feel very comfortable in those husband-wife roles and others, like me, just don’t. It just makes me uncomfortable to feel defined as a wife. I’ve seen marriages break down and I believe people can be married without being best friends which is cool if that works for them. But, for me, I don’t trust easily and I have a hard time sustaining long friendships. To find someone I love and trust so much I can open up to them and call them my best friend really means a lot. It means more to me than the words husband and wife do. Now, that may beg the question, ‘Then why the heck did you get married?’ We love and support each other unconditionally and getting married was a promise to keep doing those two things forever.

Over the last five years, I’ve come to realise marriage means something different to each and every person. For some, it doesn’t mean anything and is just a piece of paper. For others, it’s intensely religious and spiritual. But there’s no ‘one way is right’ approach to marriage and I truly believe it’s important for every person to find their place in marriage, should they choose to get married, and forge their own rules and boundaries like we did.

I see a LOT of people flexing on the internet about how perfect their relationship is. They post their photos all loved up, smooching on the beach or whatever and share all the good parts of their relationship or marriage. But, in my experience, it’s not always perfect. Matt and I have nearly split up a couple of times, we argue about stupid little things just because we’re tired and angry. We fight about big stuff because sometimes we don’t deal with our crap and just bury it, hoping it’ll go away, though we know dang well it never does. We can each be rude to the other person at times, say something we don’t mean, forget what’s important to them and disappoint them. (If you watch our YouTube videos you’ll see us laughing and talking about how we just had a big fight off camera haha! Amazing!)

Those kinds of things are part of any relationship, whether it be your siblings, your parents, friends or partner. It just happens! Heck, I even fight with my bank because they change stuff on me and, let’s be honest, how many fights have you had with the telephone company? Am I right?! I say all of this just to say, there is no ‘perfect’ and there is no ‘right’ when it comes to marriage. So much crazy stuff goes on when you’re with someone for a long time, there really is no normal and there’s certainly no perfect. Each marriage is different and there will be good times and hard times but that commitment, that’s what keeps you going when things get hard and that’s when you gotta roll up your sleeves and put in all that hard work people tell you about because the other person means so much to you, you gotta find a way to figure it out. No matter what.

I know a lot of people feel comfortable sharing their relationship online but neither of us really do. Neither of us is the type for an epic public display of affection and the idea of a huge romantic dinner held to celebrate our love makes both of us feel awkward just thinking about. I’m literally cringing right now just writing about it. To celebrate five awesome and sometimes challenging years of being best friends who love each other very much, we’ll be ordering pizza, having a few drinks at home and talking about all the crazy stuff that’s gone down since October 6th 2013. Heck, we may even throw a crisp high-five in there for good measure. No flowers, no candles, no Instagram declarations of love, no sensual back rubs… just two bros eatin’ pizza cos they love each other a lot… followed by one teensy tiny sensual back rub.

I just want to finish this post off by saying it’s important not to buy into the marriage facade. When the initial glow of new-love buzz wears off, which it usually does, the person staring back at you is the person you’ll spend the rest of your life with. For Matt and I, that has led to an incredibly deep level of unconditional love, acceptance and support far more valuable than any new-love buzz could ever be. Love changes and grows over the years, just as you both will, so it’s important you find your place in marriage and find a way that makes it work for you. There’s no template to a perfect marriage and nobody else but you and your partner need to understand or approve of how your marriage works. So, find what works for you and do that because when you find the right person and figure out how to make it work for you both, marriage is actually pretty amazing. 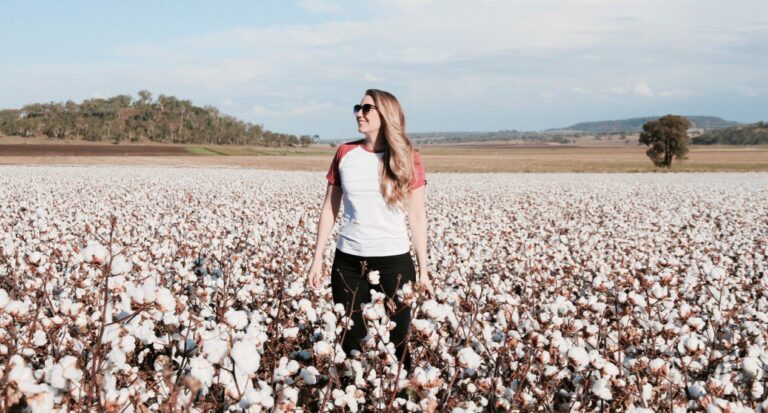 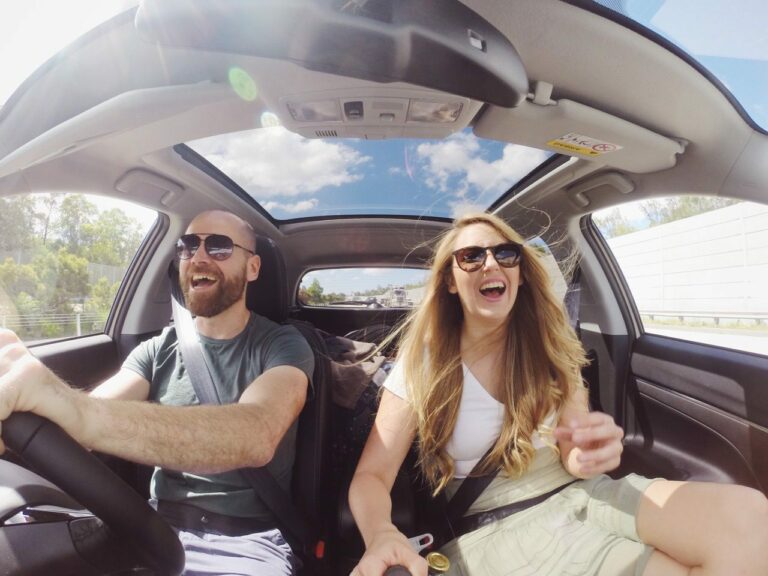 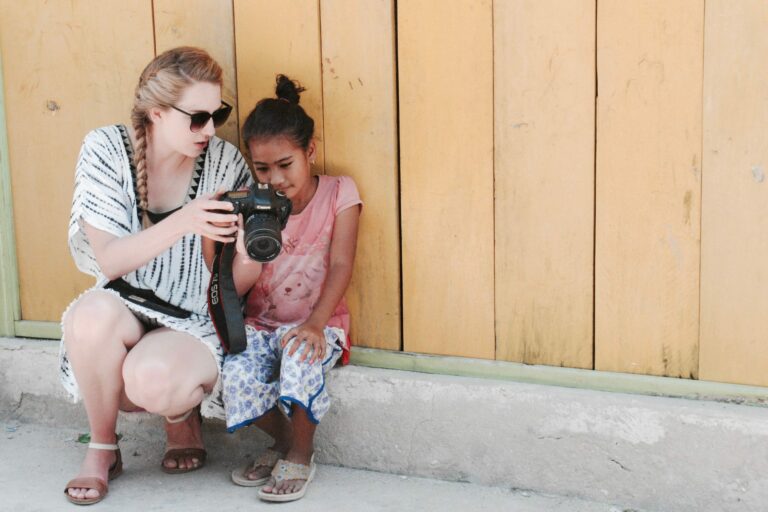 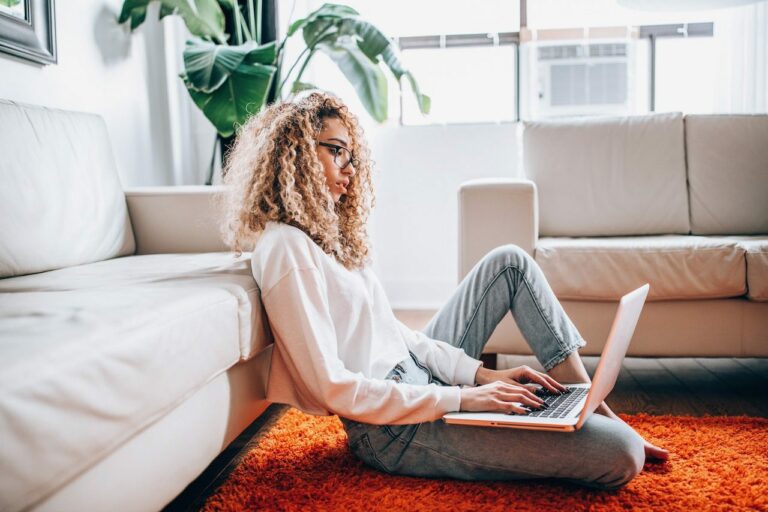 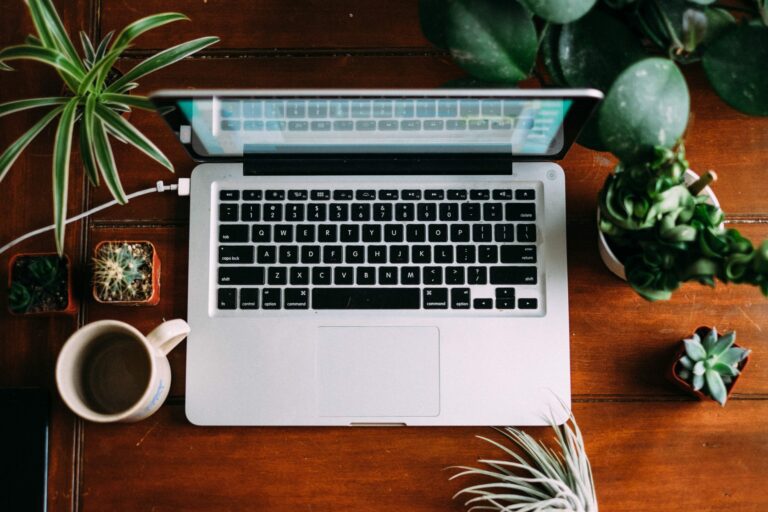