When Matt and I moved to London at the end of 2011, things weren’t quite what we had expected them to be. In our minds, we’d been picturing a triumphant arrival into the U.K, with us both easily obtaining fabulous jobs, travelling the world like it ain’t no thang and generally just living the high life in one of the world’s most incredible cities. What actually happened is we both stepped onto the mean streets of London and, very quickly, realised we’d probably made a bit of a mistake.

You see, we’re both sun-lovers. We’re from Queensland, where the motto is, ‘Beautiful one day, perfect the next.’ That’s a pretty high standard to live up to and poor London never really stood much of a chance. Instead of a triumphant arrival, we found ourselves hauling our lives, neatly packed into a suitcase each, onto an escalator and being smacked in the face with a cold whip of air as we exited the Brixton Tube Station. It was a bitter arrival that, unfortunately, really set the tone for the next few weeks, which were spent living on the couch of two very generous friends.

We lived on potatoes and other assorted cheap meals we could scrape together. We applied for jobs but had few responses. As the days and weeks ticked by, we felt more and more like a hindrance in the lives of our lovely friends and desperately ached to get out from under their feet, giving them their space back and feeling like real, normal human beings again. Which is how, one particularly glum and rainy afternoon, we found ourselves in the throes of booking a trip to Morocco.

The trip was exactly the adventure we both needed. Something to snap us out of our London rut and remind us why we’d left our jobs, packed our lives into a storage unit and moved to the other side of the world. So we booked it and before we knew, were arriving at Menara Airport in Marrakech. It was late at night and we were cheerfully greeted by a man working for our tour guide. He threw us in his pimped out van and dropped us at the edge of the famous markets in Marrakech.

It had been a long time since I’d experienced culture shock, but it hit me like a brick to the face as soon as we stepped out of the van. There were so many strange noises, sights and smells; the chatter of locals mixed with music and stares, food cooking and things clanging and banging in the distance. It was instantly overwhelming and I could sense Matt felt it too. We got to our hotel, into our room and both collapsed in a heap. The past few months had been stressful and taxing on us both and this assault on the senses had zapped our energy reserves.

The next day we were greeted by our guide, Youseff, of Rough Tours. I didn’t know it at the time, but this incredible man was about to show us one of the greatest and most memorable adventures of our entire lives. I could easily spend the rest of this story telling you about the countless things we did, like going to meet Youseff’s mum in her small village in the middle of nowhere, where she sat on the ground grinding dried dates and milk together using a rustic bowl and mortar. I could describe her modest home, built using natural resources, and how they have one television in the village which works for a few hours each night, with programming determined by the older people in the village.

I could describe how we drove through the snow-capped Atlas mountains, met real nomads, drank Berber tea with the locals, danced around a fire in the evening while playing musical instruments and spent a night camped out in the Sahara Desert after riding camels to get there. All of those things were amazing, which is what makes Morocco one of my favourite places I’ve ever visited, but it was another moment that sticks with me most.

You see, each of these adventures had slowly begun to peel away the layers I’d accumulated since arriving in London. I’d been gathering stress and worry, anxiety and doubt, fear and sleeplessness and turned each of them into a blanket, allowing them to cover me. But, every day and every adventure that came my way in Morocco melted another layer off me. I was starting to feel like myself again.

One day we were driving in the middle of nowhere, along the border of Morocco and Algeria in Youseff’s Pajero, with Matt, myself and Youseff’s trainee, Said (Sigh-Eed) in the car. We’d been driving for hours, listening to music, swapping stories and soaking in another beautiful day. Youseff, always full of fun, adventure and a sense of being totally wild and unfazed by anything pulled the car over without warning and climbed out, telling me to do the same. I obliged, stepping out of the cool air-conditioning into the warm sunshine outside.

I looked around for Youseff then heard him yell, “Phoebe, climb up!” I turned my head upwards and saw Youseff perched on top of the pile of spare tyres stacked on the Pajero, which were pinned in place with rope mesh, his hand extended out to me. I would usually hesitate, but not today. I reached out and grabbed his hand, climbing up the side of the car and finding a spot on top of it. I nestled my bum into the middle of one of the spare tyres and got comfortable, Matt soon appearing behind me.

Youseff instructed Said to take the wheel, then encouraged Matt and me to hold on, not that either of us needed to be told. The car took off, leaving a puff of dirt and dust in its wake. It hurtled along the golden earth below us, flicking rocks off to the sides. We soared along the open road, nothing behind us and nothing ahead of us, except the open road. The dramatic cliff-faces marking the Algerian border towered over us to the right. To the left were modest homes, little children running out to wave at us and share their broad smiles.

We picked up speed, the wind whipping my hair across my face. The warm sunshine kissed my cheeks and I couldn’t help but smile. For the first time in a long time, I realised I was totally free. Nobody else knew where I was or what I was doing, the only thing that mattered was the freedom I was feeling. It was glorious.

At that moment, I melted. It all just went away. The stress, the worry, fear and doubt. It dissolved in my joy and the total freedom I felt. There was nothing but me, whizzing through the middle of Morocco on top of a car, driving way too fast and not giving a flying crap about it. We hurtled through the dirt and dust, sun beating down on us, the sky a perfect blue with not a cloud in sight.

I remember closing my eyes and taking a very important breath in and then out, telling myself to hold onto this moment forever and never let it go because, for me, it’s what life is about. That moment where you lose yourself and nothing else matters, just a total sense of wild freedom, the true expression of your heart, an undiluted happiness that could consume you if you’d just let it.

The memory of that day comes back to me at least once a week, if not more. When people ask me where my favourite place is I’ve visited, it’s hard to choose, but Morocco usually gets a mention and it’s because it gave me so much of myself back. Matt and I ended up going back to London feeling recharged and refreshed, which didn’t last too long if I’m honest, but that trip gave us much more than just a break, it gave us a sense of adventure we will never, ever lose.

What are your favourite travel memories? I’d love to hear them, so please share in the comments below. 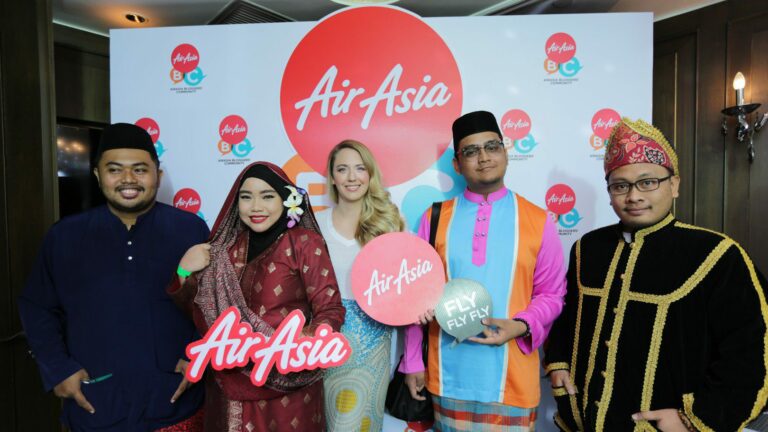 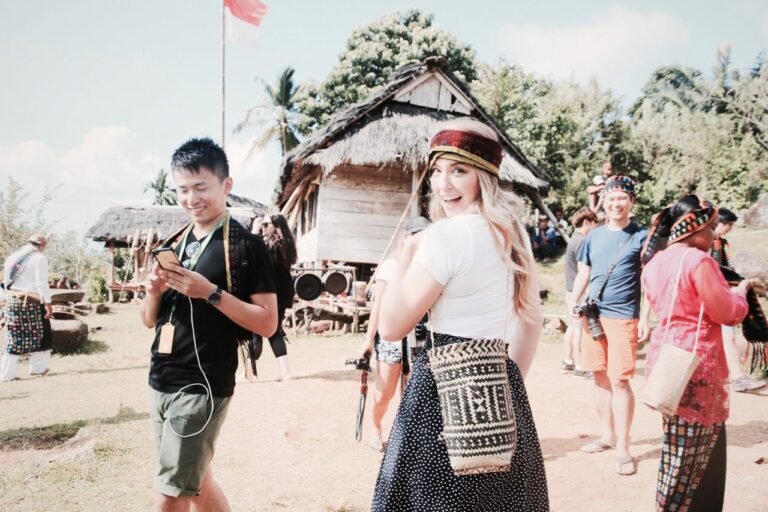 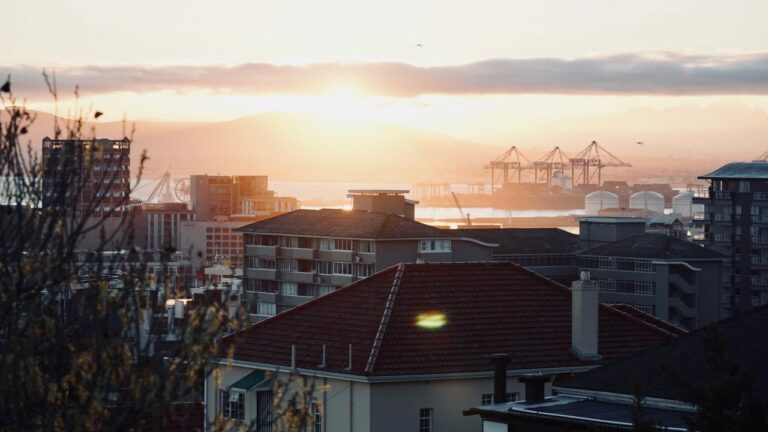 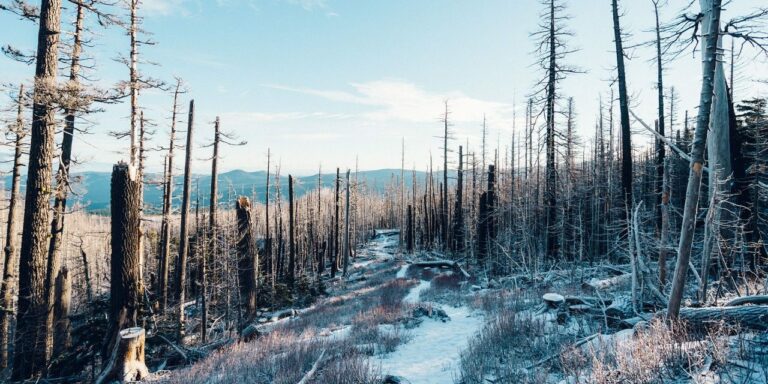 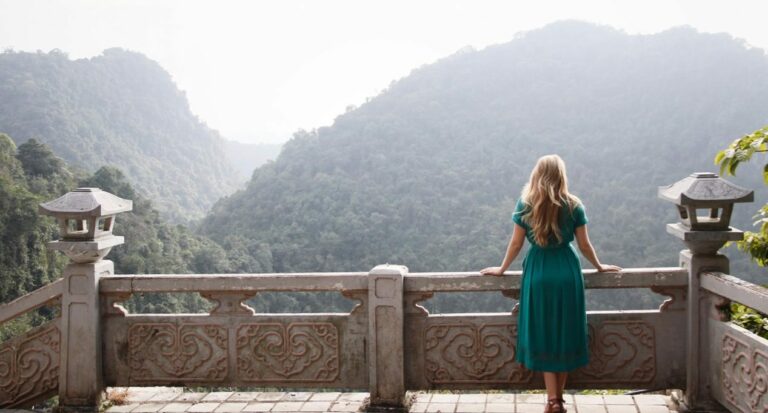