I relate to Beyoncé on many levels, but perhaps one of the best ways I relate to her is through her hit song ‘Best Thing I Never Had’. The whole song is about dodging a bullet, which in Bey’s case was a man, but in Matt and my case it was a completely different life, one we thought we wanted, but really didn’t.

Three years ago Matt and I were different people, we were madly in love and thought the next steps for us were getting married and buying a house. So, we set about trying to find ourselves a fancy little love-nest. It took a while, but we found one and quite happily signed a contract, determined to buy a stunning inner-city apartment, one which was at the very, very top of our price range.

After we signed the contract we spoke about how it would be a stretch financially, but we would make it work. Sure, we’d have to sacrifice our love of travel and put it on hold for a year, or maybe five or ten years, but it would all be worth it. Then a funny thing happened, our contract fell through and we both woke up to ourselves. What were we doing? Both of us wanted to travel and see the world, not be tied down in one place, that sense of adventure was what drew us to each other in the first place. Buying a very expensive, but beautiful apartment would have meant the end of our travel dreams for a very long time.

This wake-up call came at a very good time for us and we did a complete u-turn. Overnight we went from settling down and buying a house, to making plans to live in London for a year or two. This kind of indecisiveness is exactly the reason we should not be making a very expensive and quite permanent commitment to any kind of property.

We had our UK visas approved and moved to London toward the end of 2011. The move was rough on us because we both love the beach and being out in the sunshine, we’d gone from an Australian winter straight into a UK winter, freezing our backsides off and dossing on a good friend’s couch. Within a few months of being there though, we had already visited Hungary, Morocco and Germany and were really enjoying the adventure and the freedom.

About half-way through our gap year, we spoke about what we wanted for our lives and we both felt the same way. Neither of us wanted to settle down and start a family any time soon. In fact, we didn’t want to start a family at all. We wanted to get married, yes, but we wanted to travel as much as possible for as long as possible and didn’t want to be held in one place by big financial or family commitments. It was a little bit scary making a decision to go against ‘the norm,’ but it felt so good and so right.

The rest of our gap year was incredible, we drank sangria in Spain and buzzed around Greek islands on four-wheelers, we road-tripped through California and contemplated getting married in a Vegas chapel. We stood on the Top of the Roc and marvelled at New York City, snorkelled through an earthquake in Indonesia and spent a very cold night camping in the middle of the Sahara desert. We drank German beer at Hoffbrauhaus, ate eggs tarts in Portugal, chocolate in Belgium and perfect pasta in Rome. We saw Gotye perform live in Eindhoven, caught a train to Amsterdam and paid respect to the Anzacs in Turkey. We saw breath-taking scenery in Iceland and Canada, watched the sunrise over the Grand Canyon and rolled down lush, green hills in Switzerland. It was only a year, but it was a year that changed the course of our lives. It’s also how I became a travel blogger.

If the contract on that heavenly apartment had settled as it was supposed to, Matt and I would have woken up one day and realised we hadn’t done what we were supposed to do with our lives, that would have been a really tough realisation for us. Thankfully though, it did, and that apartment turned out to be the best thing we never had. 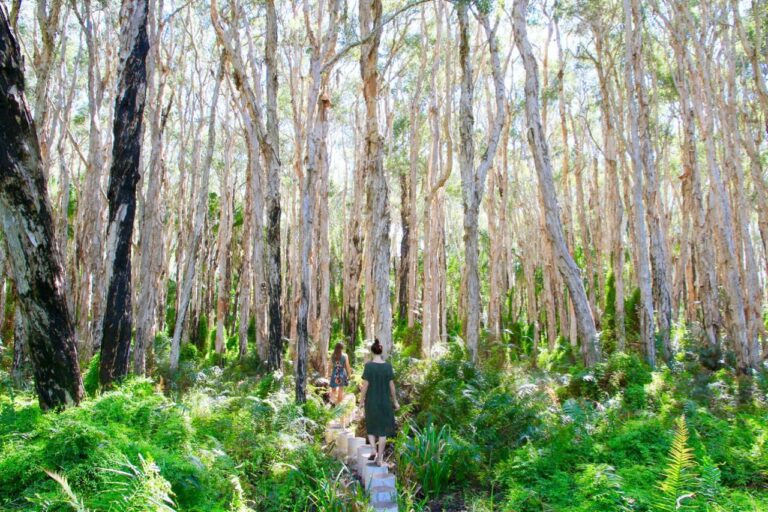 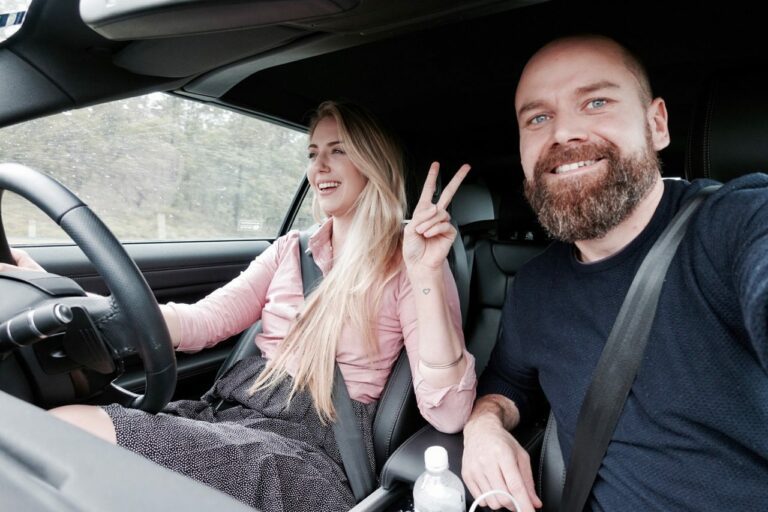 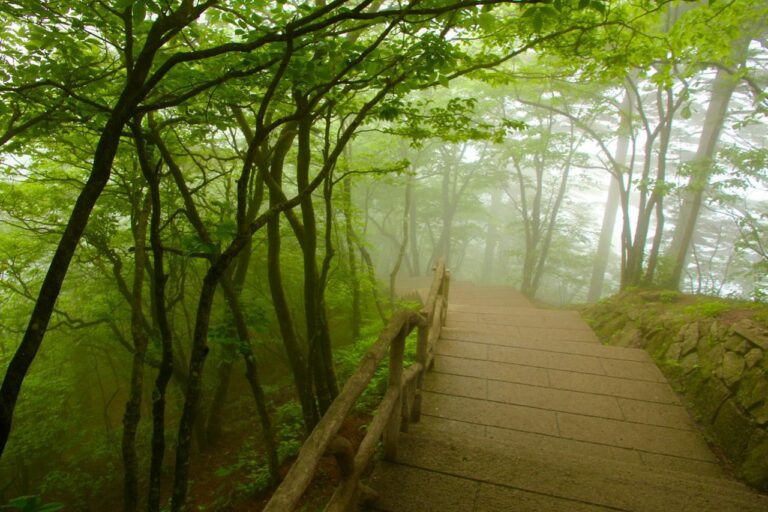 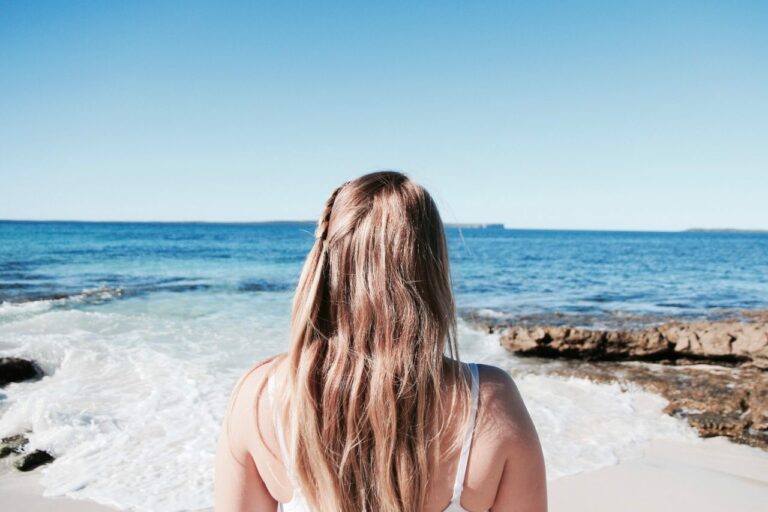 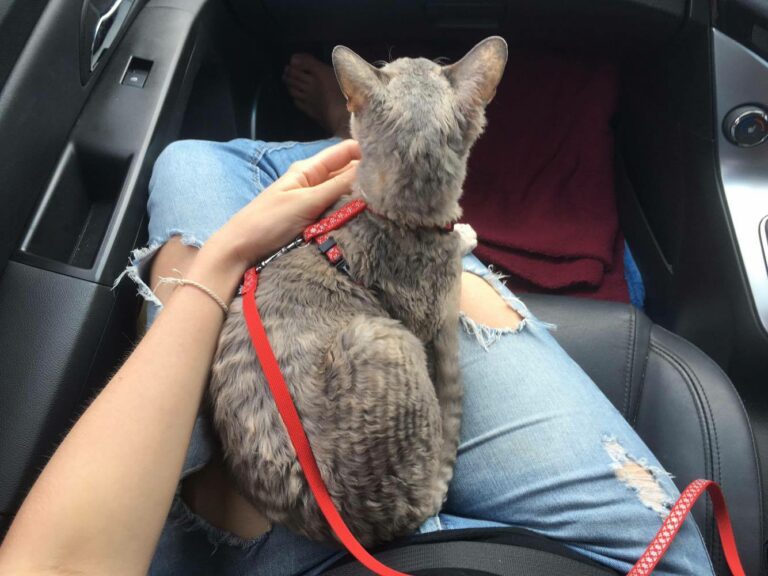 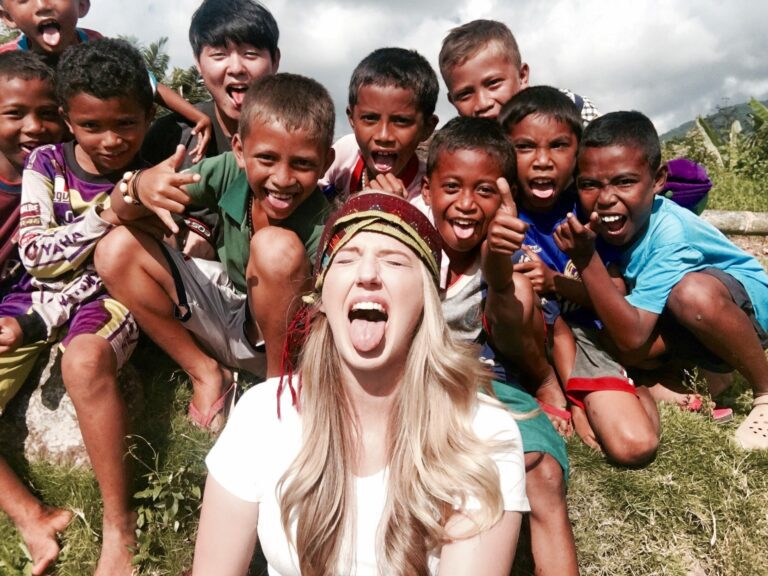