You ever have one of those days where you just feel like you’ve stuffed your life up? I remember having a lot of them. I would just kind of find myself sitting at work, on my couch or on the bus home and have this horribly sad moment where it felt like I had missed my life calling. At 22 I felt, very certainly, that I had stuffed up my whole life. It felt as though I had missed my calling, squandered opportunities and it was too late for me to do anything about it. I felt trapped, with no opportunities to change my life and achieve what I wanted to.

With help, perspective and a whole lot of hard work, I turned that around and now, 7 years later, I don’t feel that way anymore. I just wanted to take a moment to give you a little perspective too… If like me, you’ve had or are having those thoughts, I NEED you to know they aren’t true. It is never, ever, EVER, too late to change your life.

The inspiration for this list came from something I saw on Tumblr, and I thought I’d build on it and share with you some amazing people who will hopefully help you see that it really is never too late to change your life and there aren’t any right or wrong places to be in life. Don’t let what’s in your mind get the better of you, overwhelm you and glue you to one spot. Read this list from start to finish then get out there and kick some ass.

At age 23, Tina Fey was working as a receptionist at the Evanston YMCA.

At age 23, Oprah was fired from her first reporting job.

At age 27, Vincent Van Gogh failed as a missionary and decided to go to art school.

At age 28, J.K. Rowling was suffering clinical depression, and living as a single parent on welfare, she has said she even contemplated suicide.

At age 35, Harrison Ford was still a carpenter.

At age 36, Jon Hamm and his Hammaconda almost gave up acting altogether.

At age 37, after working as a radio operator, Gene Hackman began his iconic career with his first big break in Bonnie and Clyde.

At age 37, Jeremy Renner finally got his big break in The Hurt Locker.

At age 40, Stan Lee released his first big comic and went on to create the legendary Marvel Universe over the next few years.

At age 40, after being an English teacher at a New York high-school, Joy Behar launched her career in show business.

At age 40, Robin Chase and a friend came up with the idea for Zipcar.

At age 42, after initially starting out as a graphic designer, Alan Rickman scored his big role in Die Hard

At age 50, Charles Darwin’s ‘On the Origin of the Species‘ was published and it changed the scientific community and the world forever.

At age 50, after working for NASA and IBM, Jack Cover invented the Taser stun gun.

At age 50, after working in advertising in media, Julia Child wrote her first ever cookbook, launching her career as a celebrity chef.

At age 51, Taikichiro Mori became a real estate investor and founded a company that would make him the richest man in the world in 1992.

At age 51, both Tim and Nina Zagat were practicing attorney’s who published a collection of restaurant reviews that would go on to change the culinary world.

At age 52, Ray Kroc ditched his career as a milkshake device salesman and purchased McDonald’s.

At age 60, after spending her life as a devoted mother and psychiatric nurse, Kathryn Joosten got her big break on The West Wing and went on to win an Emmy.

At age 78, Anna Mary Robertson Moses, known as Grandma Moses, began her painting career and, in 2006, one of her works sold for $US1.2 million.

At age 96, Harry Bernstein’s first book, the iconic memoir – ‘The Invisible Wall: A Love Story That Broke Barriers,’ was published.

Life can feel overwhelming. Often we weave these complicated webs consisting of commitment, money, work, friends, family and more that seem to hold us in one place. But life is flexible and if there’s one thing I’ve learned, the people who love you will always bend with you to help you change yours if you really need to.

It is never too late to change your life and go after your dreams. You are never stuck. It is never impossible or out of reach. All you have to do is make a start.

Note: I’ve done my best to fact check everything, but there’s always a chance I’ve missed something. Sorry in advance for any stuff-ups. 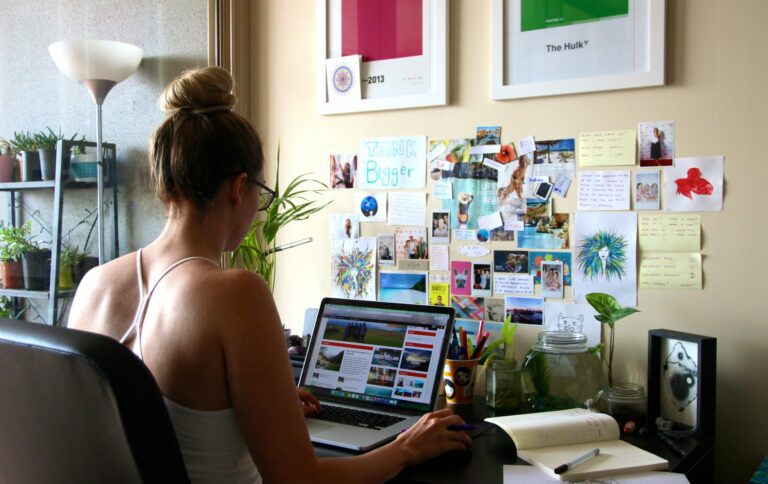 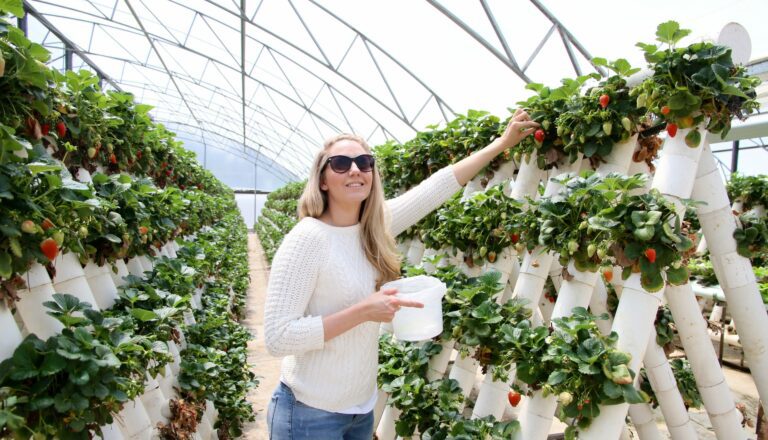 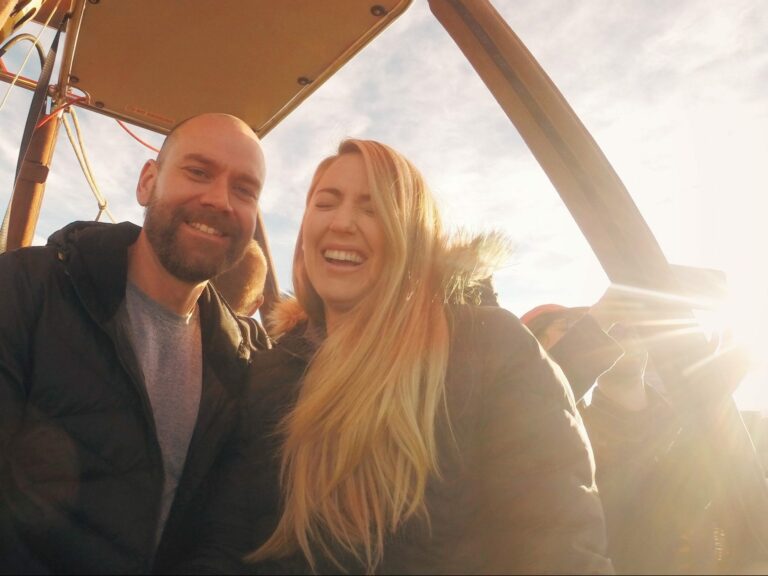 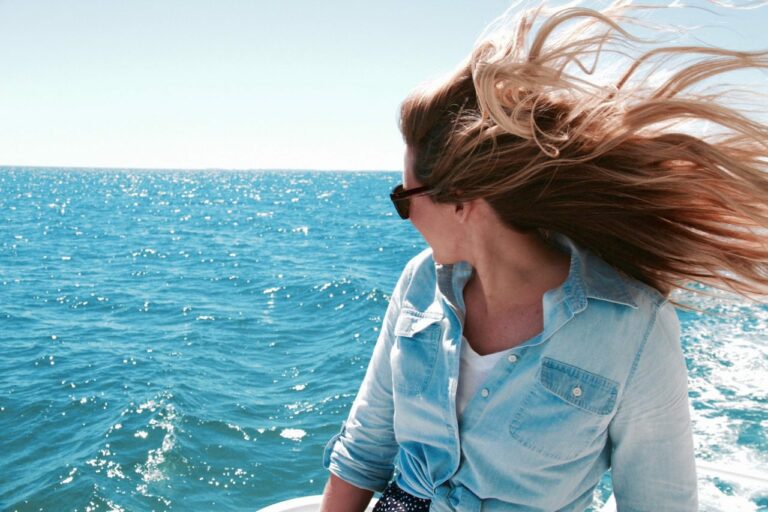 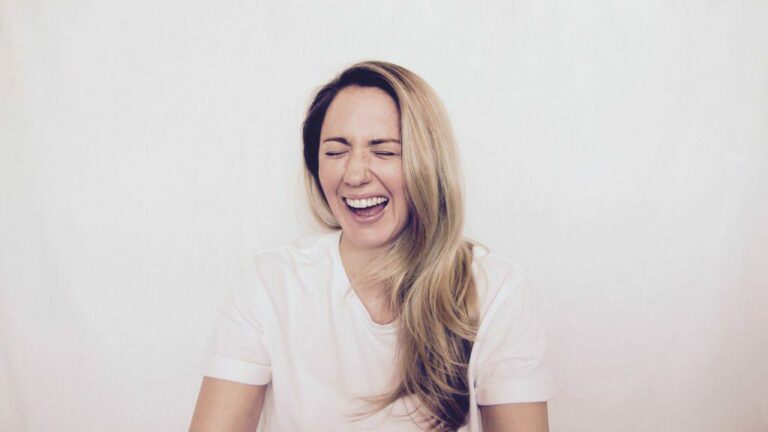 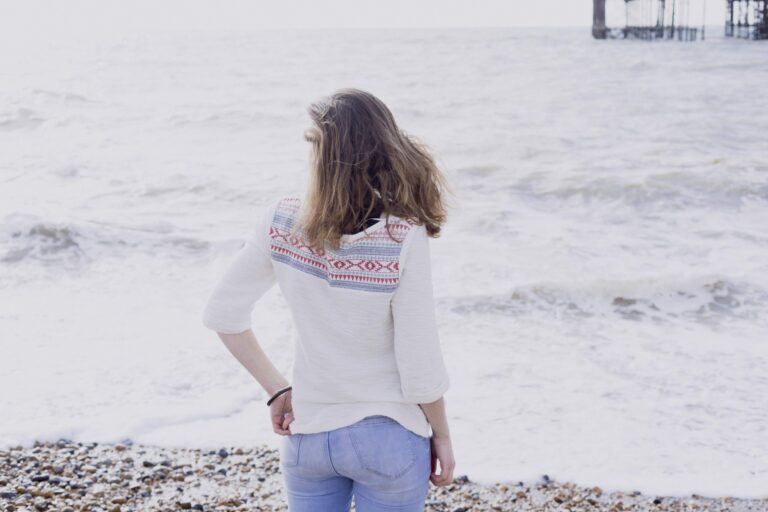