Time is a funny thing; sometimes it goes fast, other times it goes slow. No matter how fast or slow it goes, when it comes to time, there’s one thing you can be sure of… nothing lasts forever. That might sound like a really depressing thought to begin with, but the more you think about it the more you come to realise it’s really liberating.

You always hear people talking about what they’d be doing if today was their last day to live. They probably wouldn’t be up early, strapping on their shiny work shoes and ironing a shirt to go to work. Most likely, they’d be rapidly checking things off a list of stuff they’ve always wanted to do. They’d be out there, getting amongst it and up against it and all over it! Whatever that means. More importantly, all their troubles would melt away and their problems wouldn’t matter anymore, they’d just be focused on enjoying themselves as much as possible in the time they have.

It turns out we’re all kind of living like that anyway, seeing as our physical forms tend to expire at some point. Okay, I realise I may not be selling this as the uplifting thought it should be, let me try again.

If nothing lasts forever, including us, shouldn’t that put our problems into perspective for us? I always thought the saying, ‘Live every day like it’s your last,’ meant going skydiving every day. Turns out, it just means, ‘Stop giving a shit about stupid things.’ Eloquent, no?

The arguments, stress, emotional low-points, break-ups and heartaches, lies, depression, challenges and all those other hard things we experience in life aren’t permanent. It’s impossible for them to be permanent. At some point, they must cease to exist because everything in life ceases to exist. Somehow, acknowledging that point and working through it in your mind has a huge impact on letting go of things, it makes it easier to forget about negativity and bad stuff because, well, it’s not permanent.

This is one of my biggest life lessons and a constant work in progress for me. I have always had a really hard time letting go of negativity because I’m like a sponge. As much as I try to avoid it, sometimes I can’t help but let my spongey-self suck some of it up and hold onto it for a little bit or, even worse, start being negative myself because of it.

You know in your heart who you want to be and you can choose thoughts, friends, actions and other things that reflect the person you are inside. I know, because I used to be really stupid and embarrassing and totally different to who I am now. I was drinking too much, saying stupid things, being a bad friend, gossiping, lying, being irresponsible and annoying. I felt yucky all the time, but I didn’t really know why. It turns out it was because I wasn’t being true to myself, I was doing a whole lot of stuff that didn’t match up with what I wanted and who I was.

I turned this around in a few ways, but a defining point for me was having the courage to select things I wanted in my life and getting rid of the crap I didn’t. That can be hard because the people in your life are used to you being a certain way, some people might find your change difficult and feel like you’re becoming a totally different person. Making a change like that can be isolating to begin with, but time is limited, so stuff what they think and do what you know is right for you.

There are two things I did, initially, which had a huge impact for me. Firstly, I decided to be totally and completely honest with people, no lies. Secondly, I decided to never ask a question I didn’t really want or need the answer to.

Being honest was liberating on so many levels, it cut out so much confusion for me about who I was, what I liked, what I did and didn’t want to do. It also let my friends and family, as well as myself, get to know who I really am. I’ve only had a few instances where this honesty has caused other people to be upset or hurt, but in those moments we both know I’ve told the truth and both our consciences are clear, we both know where we stand and that’s okay.

Not asking a question you don’t want or need the answer to is incredibly liberating. I stopped asking people what they thought of me or something I did, which took the power of approval away from them and gave it back to me. It also cut out a lot of gossip and other stupid junk you don’t need cluttering your life and mind. Now, before I ask a question, I always make sure it’s something I really want to know.

When it comes to negativity, the more we think about an issue the bigger it gets. It’s true. But we each have the ability to stop that and clear that crap out of our lives. It’s toxic and it’s slowing us down, taking up our time and energy and, even worse, attracting more of the same crap. How do we stop it? Simply by deciding to stop it.

If you’re talking to someone who’s being negative, they can’t make you feel, say or do anything you don’t want to. So you simply don’t engage in it with them. I like to seal them off away from me by imagining there’s some Stargate-style blue bubble around them. It keeps their crap over there with them and doesn’t pollute up my happy little area, my nature reserve!

No matter what you do, always remember that nothing lasts forever; the good and the bad. If you’re enjoying a moment with someone you love, cherish and appreciate it that little more. If you’re curled up on the couch reading a great book, savour the moment that little longer. Place importance and appreciation on the things you love and things that bring you happiness and cut out anything that doesn’t benefit you. Don’t let negativity, in any form, get to you. Choose the thoughts, people, places and things that make you happy and enjoy the crap out of them. 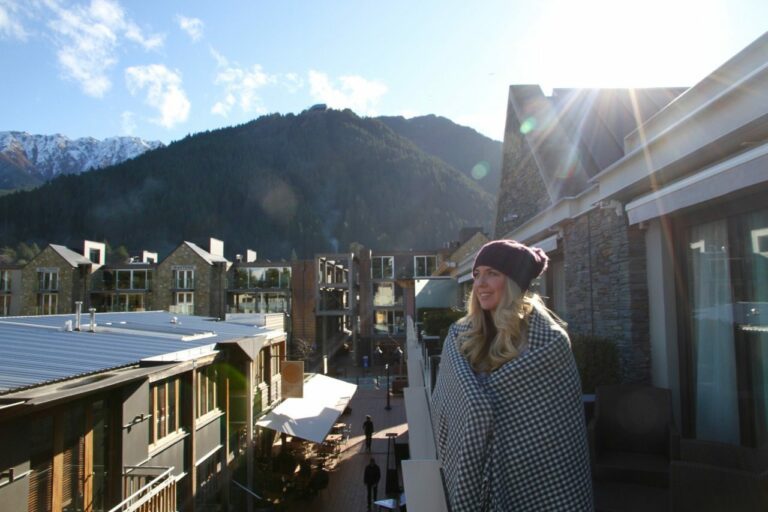 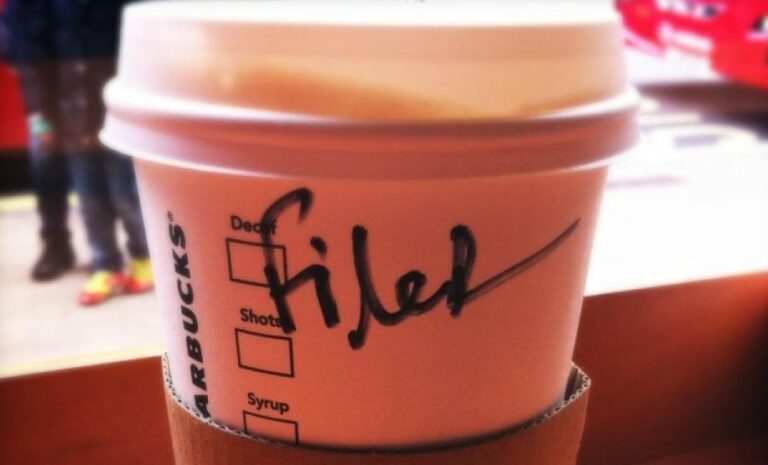 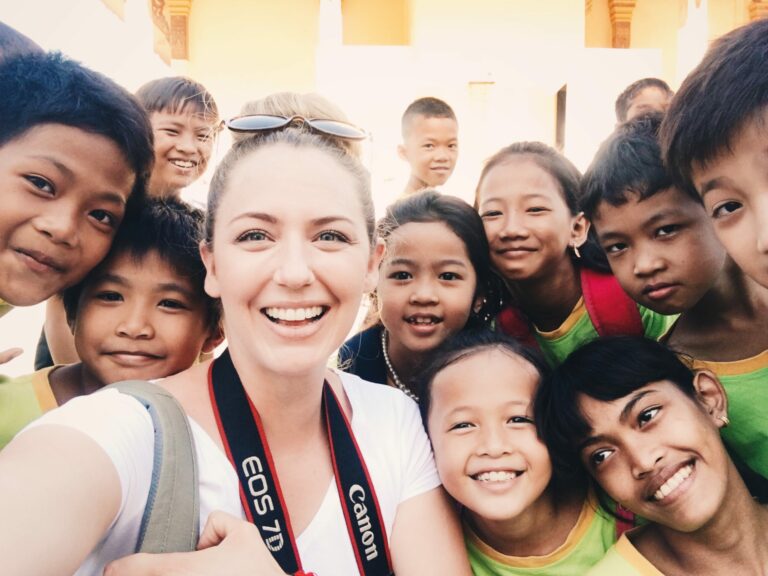 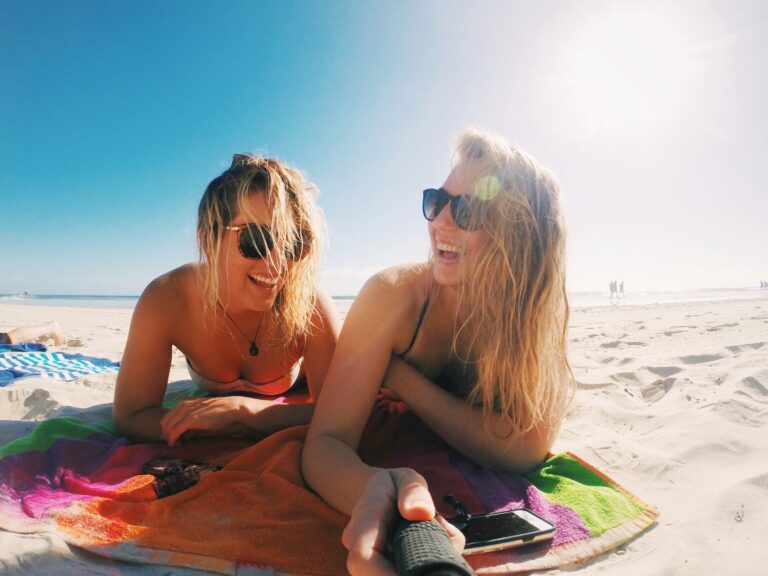 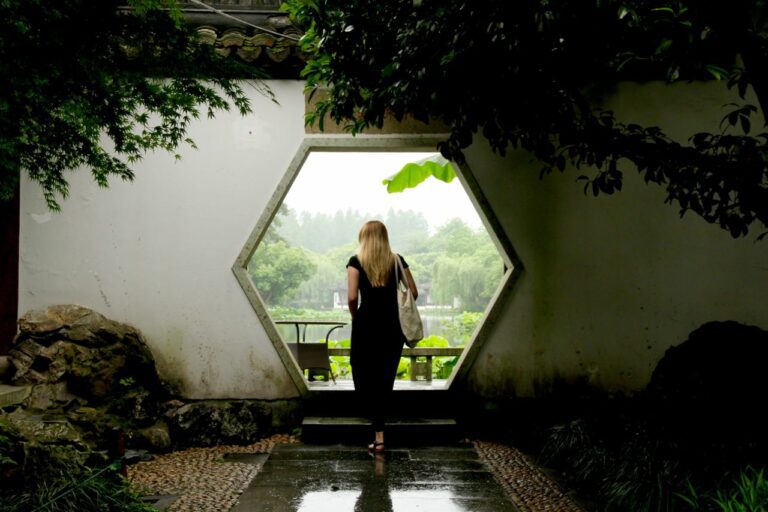