I don’t think I have a particularly complicated name, but the good people at Starbuck’s have a world of trouble trying to nut it out.

My name is Phoebe, and while it isn’t exactly the easiest thing in the world to spell it certainly isn’t as complicated as Apichatpong Weerasethakul, which is the name of a real person by the way – look it up.

But for some reason, no matter how clearly and slowly I say it I always end up getting a coffee with some bizarre word written on it that is supposed to be my name.

After ordering my grande skinny latte last Tuesday I joined the queue of other, half asleep commuters waiting for their morning caffeine fix. I was certain that this time I had said it clearly enough and would receive my Phoebe coffee. As soon as I saw the barista pick up the cup and squint at it quizzically I knew that no matter what came out of his mouth, that drink was mine. But even I was stunned when I heard him say ‘Filet’. Yes… Filet.

Honestly, I have heard it all. In fact at my last job I had a section of the notice board dedicated to these name mishaps. I would cut them out of letters or printed emails and put them up for the world (my colleagues) to see. Highlights include Choebe, Fee Bee, Foibee and Debbie.

The name Debbie is so often mistaken for my name that Matt and I would joke that he had a second girlfriend. For months his friends and family would routinely call me Debbie, even people we would run into on the street: “Carl, this is my girlfriend Phoebe” …“Nice to meet you, Debbie” …“No, it’s Phoe… Eh… nice to meet you too Charles”.

I tend to think it is the combination of a silent P and a Ph instead of F that throws people off, maybe that and a large number of vowels.

At first, my solution to this problem was to start giving another name, but my friend Katie has told me that no matter how complex or simple your name is, people will still get it wrong.

Katie found herself standing at Starbuck’s while someone screamed out ‘Stacey’ over and over until she realised they were referring to her, and more recently one of her good friends spelt her name wrong on a wedding invitation.

I’m fairly certain that even if I change my name to ‘Spoon’ the situation would not be any better, mainly because I would have to address the confusion about why I am named after a stirring implement and well-loved snuggling position.

The upshot of it is that my friends have a great time adopting these new Starbucks versions of my name and I find myself now being called ‘Phibby’ at work. Unfortunately, it seems that this is just one of those things that Katie, Apichatpong and I will all have to live with.

I know I’m not alone here… what names have you been mistakenly called by? What bizarre way have you seen your name spelt? Let’s unite and make reading a book of names part of Starbucks basic induction training! 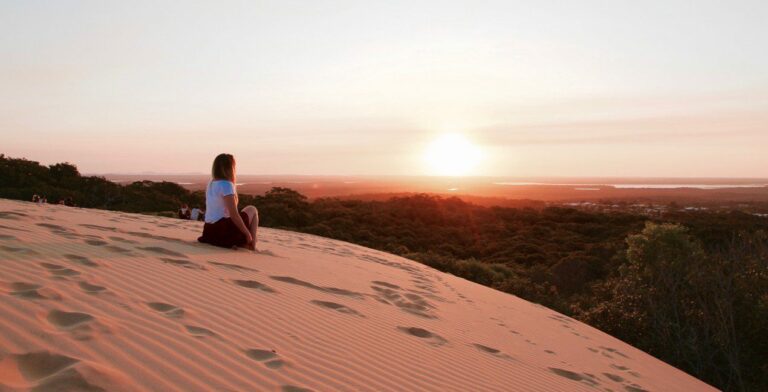 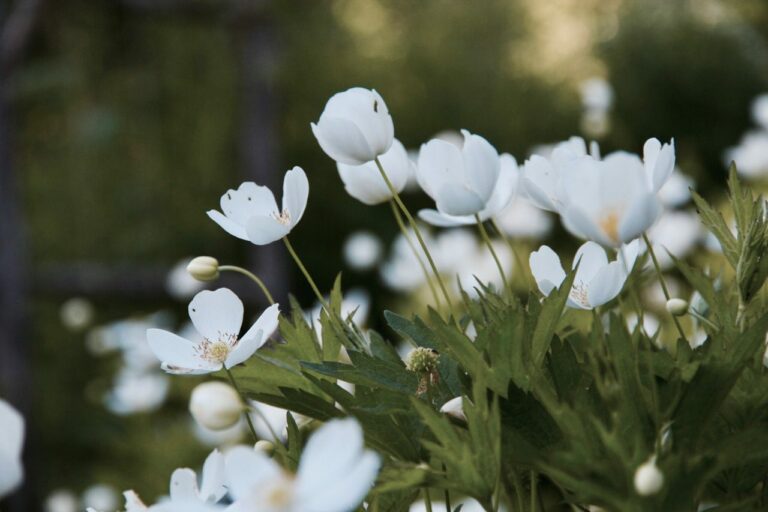 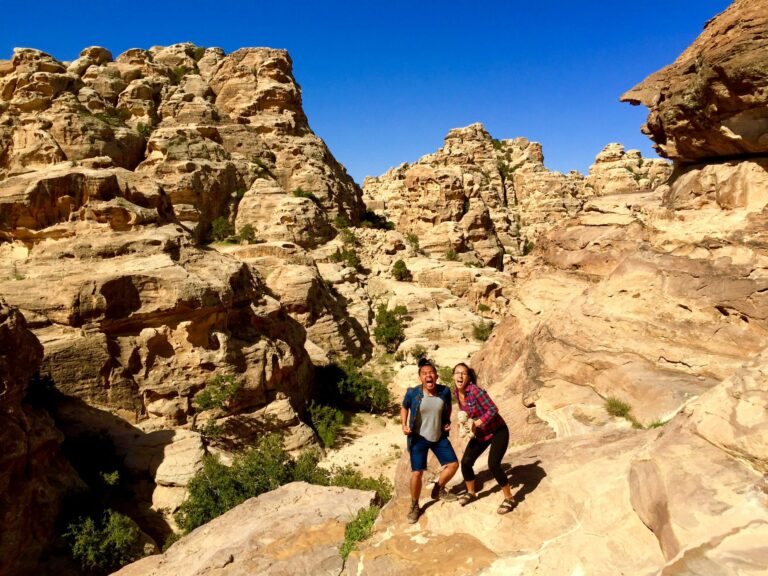 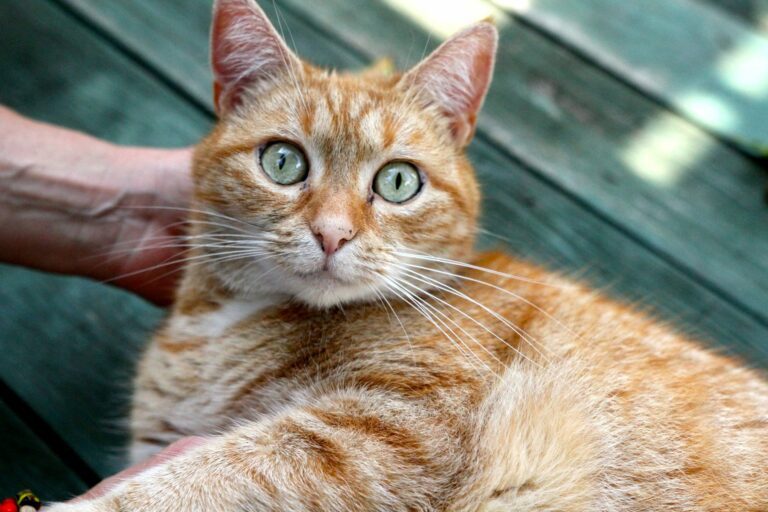 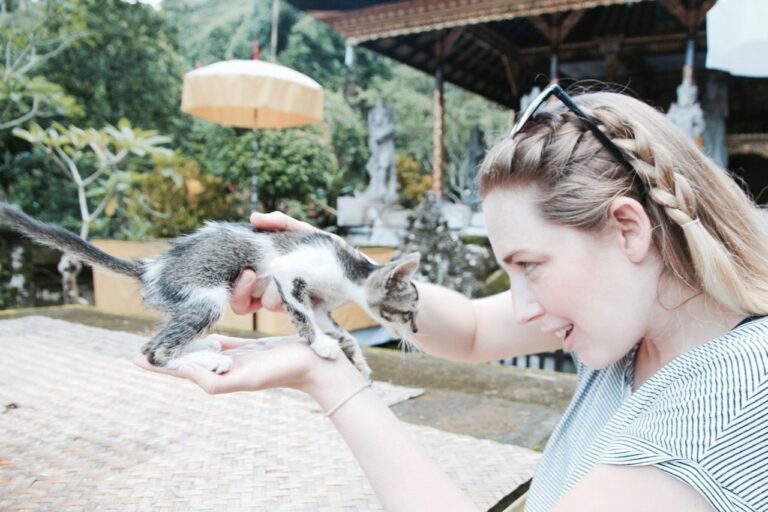