A quick google search of ‘Things to do in Seattle’ reveals that there is no mystery as to why Seattle is nicknamed the Emerald City. Seattle is green almost year round with its ever-present evergreens and plethora of other trees, shrubs, ferns, moss, and wildflowers that thrive in the region year round. Whether the skies are grey or blue (which they actually are more often than rumours suggest), pencilling in some quality time with Mother Nature is a necessity whilst visiting Seattle. After visiting for five days this past summer, I am certain that our planet is covered in so many amazing natural wonders that David Attenborough will never be done making documentaries about them. To get you started here are my recommendations for the most scenic day trips from Seattle for nature lovers:

On the 18th of May 1980, the Mount St. Helens volcano fiercely erupted, destroying an enormous area of Washington state and claiming 57 lives. The eruption was so powerful that it not only took a toll on the surrounding environment but also the volcano itself; removing the top 400 metres of its summit. For point of reference, researchers estimate that the scale of the blast was around 1600 times that of the atomic bomb that devastated Hiroshima. From the ashes of this catastrophic event, however, rose the impressive Mount St. Helens National Volcanic Monument. Located an easy 3-hour drive from Seattle (or 90 minutes from Portland), visitors to the park can bear witness not only to the results of Mother Nature’s fury but also her restorative power through the natural return of the surrounding flora and fauna. With some experts warning that the volcano is at its most active in years, be sure to visit before she blows her top – again.

If you’re looking for a hassle free (and sustainable) way to visit Mount St. Helens National Volcanic Monument on a day trip from either Seattle or Portland jump aboard one of the tours offered by Evergreen Escapes just like I did. On your way to to the volcano, you will even stop at Lewis and Clark State Park.  Here, you will walk amidst a forest of old-growth trees alike those that covered the blast zone prior to the 1980 eruption. Once arriving at the Mount St. Helens National Volcanic Monument, your experienced guide will then take you on an interpretive walk along the Eruption Trail. As you walk along the trail, you can look straight into the blast zone and crater. That is if you’re not too distracted by all the wildflowers that sprout up in the area during the summertime!

Here’s a trivia question for you – where in the world can you trek through a rainforest, have a picnic on a beach AND frolic through alpine meadows all in the same day? Of course, the answer is the Olympic National Park. Admittedly, it is a long day, but do-able none the less.

To experience the park’s scenic mountains and meadows, head up to Hurricane Ridge. From the various trails there, you can take in a scenic panorama of the snowcapped Olympic Mountain Range. A further 2-hour drive to the west coast of the Olympic Peninsula will lead you to several unspoiled beaches also contained within the national park boundary. These cold, stark beaches are unlike your traditional beach, however. To reach many of them, you’ll have to climb over massive, eerily-beautiful tree branches that have washed up onto the sand. What really sets these beaches apart, however, are the amazing rock formations that appear to be floating in the sea reminiscent of a scene from ‘The Chronicles of Narnia’. For those interested, the beach that I visited was called Rialto beach. From these beaches, you can journey back inland for an hour to reach the Hoh Rain Forest. This is one of the very few old-growth, temperate rainforests present in all of North America. Be sure to check out the short Hall of Mosses trail – I promise you’ll lichen it.

Although I did not personally take it, if you are car-less in Seattle then you can take a day tour from Seattle to the Hurricane Ridge area of Olympic National Park with Evergreen Escapes. Click here to read more about this option.

Better preserved than Olympic National Park, home to more lofty peaks than Mount Rainier National Park, and less crowded than both parks: the North Cascades National Park is Washington’s best-kept secret. Located less than 3 hours from Seattle, any nature lover will relish in the scale and grandeur of this park that features 300+ glaciers alongside waterfalls and glacial lakes.

The jewel in the crown that is the North Cascades National Park is Diablo Lake. This reservoir boasts the most divine turquoise blue water that makes it one of the most photogenic places that I have visited in the whole USA. Whether you spend your time on the lake itself kayaking or SUPing or at the incredible views overlooking this natural wonder, visiting Diablo Lake will leave you breathless. To put it simply, Diablo Lake looks so surreal that I thought if I jumped in I would hit a television screen akin to a scene from ‘˜The Truman Show’.

For those readers without a car, there is the option to visit the North Cascades National Park on a day trip from Seattle via train and tour. This was the option that I took. First, you need to board the Amtrak Cascades 516 train towards Vancouver from Seattle’s King Street station at 7:45am. When you alight at Mount Vernon station at 9:20am, Stephanie from Skagit Guided Adventures will be on the platform waiting for you. After showing you around the national park for the next 9 hours, Stephanie will drop you back at the train station in time to grab some dinner at the local Co-op before boarding the 8:13pm Amtrak Cascades 519 train back to Seattle. You will return to Seattle at approximately 10:10pm. It might sound like a lot of mucking around but due to the train’s timeliness and Stephanie’s flexibility, it actually flows perfectly. We even had time to do a beautiful 6-kilometre hike through the rainforest where I got to see a Pika (i.e. the real-life inspiration for Pokemon’s Pikachu)!

Whether you arrive in Seattle by plane, train or automobile, you can’t help but notice Mount Rainier hovering like a sentinel over the region Mount Rainier is not only the highest mountain in Washington but also one of the world’s most dangerous volcanoes!

As one of the earliest national parks established in the USA, Mount Rainier National Park knows how to satisfy its visitors with hundreds of hiking trails and endless scenic drives. My personal favourite spots are at Paradise, Reflection Lakes and Tipsoo Lake. The volcano itself might be the centrepiece of the national park, but it is hardly the only attraction. The park also attracts visitors to its seemingly endless wildflower fields and 1000+-year-old trees. As tempting as it might be to go all ‘Sound of Music’ and frolic through the wildflower meadows, please be a responsible traveller. and stay on the trails as the alpine meadows are very fragile and heavily visited. If you’re finding it hard to resist temptation, consider that every step that you take into the meadow squashes an average of 20 plants. Even if a plant survives your footstep, it is likely that it’s growth will still be stunted for years to come.

Once again, although I did not personally take it, there is the option to take a day tour from Seattle to Mt Rainier National Park with Evergreen Escapes. Click here to read more about this option.

Have you found another awesome nature-based day trip from Seattle that you would recommend? Let me know in the comments, as I am always looking for an excuse to return to the USA. 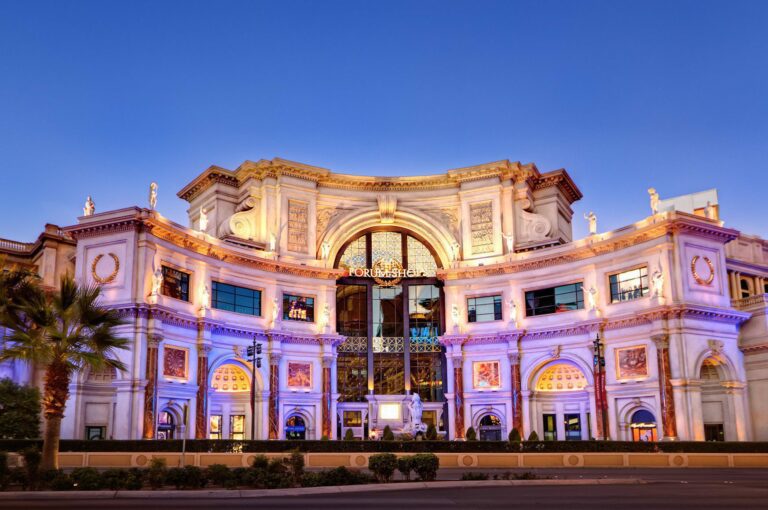 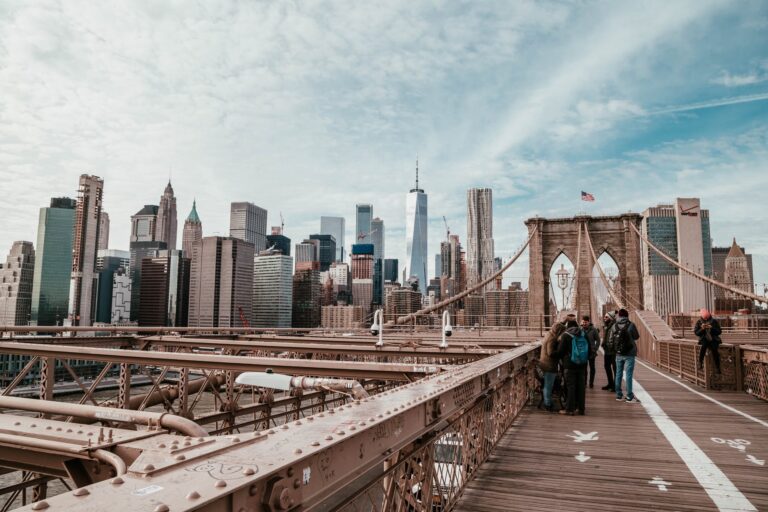 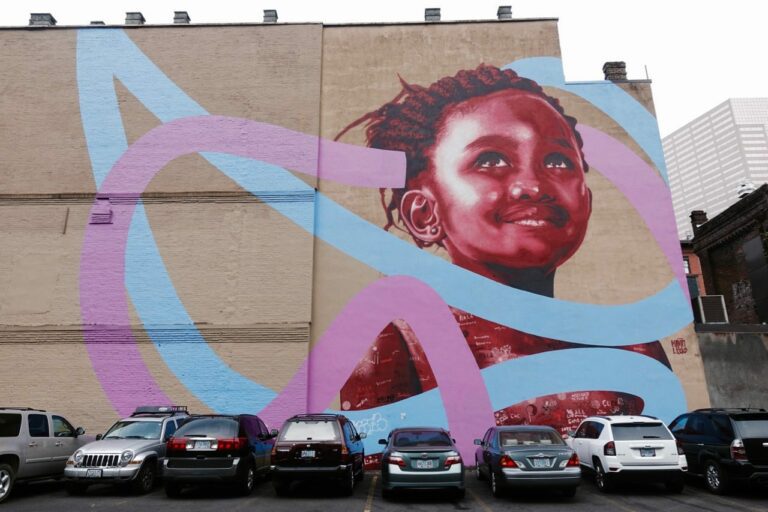 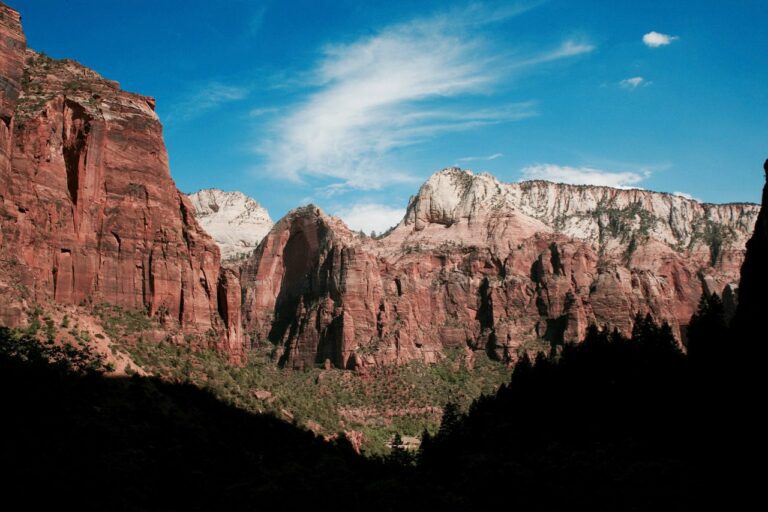 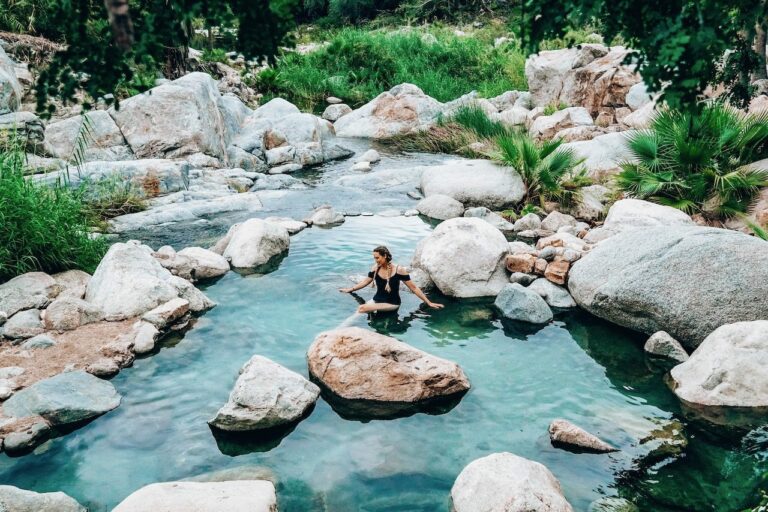 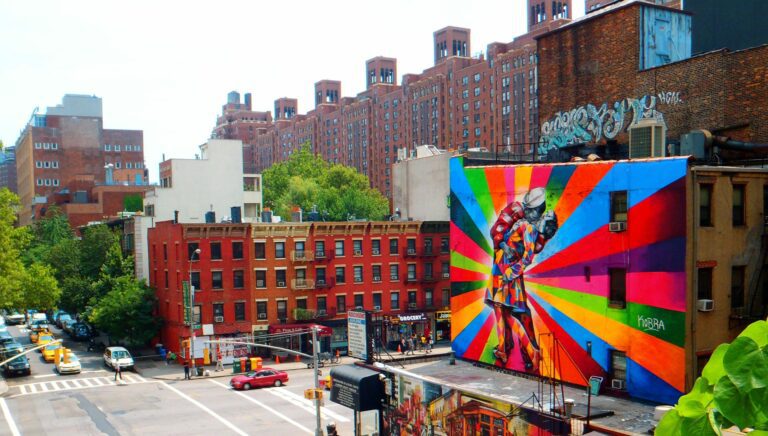