When you first hear of Wales, what do you automatically think of? I don’t know about you but, for me, it was something along the lines of, “It’s the small country that’s on the southwestern side of England”. You see, I was planning this epic adventure of a lifetime, and the question, “What would you like to do while you’re there?” was often asked.  Problem was, I had no idea what was there because it is not often a place that gets a mention.

Lucky for me, I was visiting my extended family for the first time and they had already started thinking of places to take me. If I had been on my own, I would never have known these incredible landmarks existed. So, if you find yourself heading to Southern Wales, believe me, there is so much more to see than what first comes to mind. If you are heading there, be sure to check out these places:

Often called the Fairy-tale Castle, Castle Coch is set in the stunning Woodland backdrop of Forest Fawr. It is believed that the first castle on this site was built sometime around the 12th Century. By the 16th century, the original foundations had taken on a lot of damage and were therefore recorded as “ruinous”.  The castle that you see there today was re-built in roughly the 1870s by the Marquess of Bute and it’s not difficult to see how it earned its nickname! When you arrive, park your car at the Forest Fawr carpark and take one of the stunning walking trails through the Woodlands. There make for incredibly peaceful walks, though bear in mind, they are not necessarily for the faint-hearted. If you prefer to travel a little easier, you can park in the lower carpark situated in front of the Castle.

2. Prepare for Battle at Caerphilly Castle

This place is one of the greatest medieval castles of Western Europe. It is also one of Britain’s largest castles after Windsor Castle and is considered a revolutionary masterpiece of military planning. It is also affectionately known as ‘Wales own Tower of Pisa’, and the ‘Leaning Tower of Caerphilly Castle’. It is quite common to spot tourists taking the traditional photo showing them trying to hold up the tower.

3. Step back in time at Raglan Castle

Raglan Castle had me doing little happy dances! It boasted a Tudor-like design, complete with towers, grand-like windows and doorways, and its very own moat! What remains of this historical feat is the skeleton of times gone by. Little passageways, high-up walkways, and views as far as the eye can see. If you love exploring ruins, historical places, or even just love taking photos (this is me) then you must check this place out. Plus if you have kids, don’t forget to buy them a sword and shield in the gift shop, they will have a grand time preparing for battle within the castle grounds and is sure to be a memory not forgotten!

Oh my gosh! Where do I start? Tintern Abbey is and will always be one of my favourite wandering grounds. Founded in 1131, the abbey had undergone numerous structural changes and additions. In the end, the Abbey was a victim of the political actions of King Henry the VIII, when monastic life was brought to an abrupt end under his ruling. It was surrendered to the king in September 1536. What is amazing, is how much of this heritage listed landmark still stands strong to this day. It provides a dramatic setting for photographers, artists, tourists and school excursions alike, and represents a significant moment in religious history. A must-see site!

5. Step back in time at St Fagans National History Museum

If there is anything that I have learnt about the Welsh way of life, it is that they are extremely proud of their heritage and that they preserve as much of it as they can. St Fagans is a step back in time. It is full of historical items and buildings each displaying its own true history. Every building at St Fagans was carefully dismantled and rebuilt here in this little village. If you want to know what life used to be like, hundreds of years ago, or even in the post-war era or 1980s then check out this place. Another bonus – admission is free!

Wait, what? Roman remains in Wales? So this is something that I never knew about! Turns out Caerleon was once the site for a Roman Fortress, baths and amphitheatre. This was a bit of an eye-opener for me as I had no idea that Wales had ever been part of the Roman Empire! (it is not something they teach you at school in Australia.) Once again entry to these venues is free, and each display offers ways for young kids to be engaged, with simple signage explaining the history, and even a dress-up room in the museum.

7. A day out exploring Cardiff City

For a small city, this place certainly has plenty to offer.

Some attractions are managed by CADW which is the Welsh Government’s historic environment service working for an accessible and well-protected historic environment for Wales. As such do have entry fees. You can purchase these as a single entry or you can purchase an explorer pass if you wish to see more than one. You can find information on this here.

Whatever your tourist activity of choice is, you will find it somewhere in Southern Wales. I loved it for its history, architecture, beaches and Its wide open spaces such as the hills and valleys in the Brecon Beacons. There is so much more to Southern Wales than meets the eye! Wishing you Safe Travels and Adventures!!

About the Author: Katrina is not your every-day traveller when she is not working her full-time job, she loves to go out in search of amazing photo opportunities, whether it’s a month or two wandering around faraway places, a weekend away, or a day trip out in search of something awesome. Adventures can be found in many different parts of this globe, this country or even this city, you don’t need to have all the time in the world, and they don’t always need to cost you an arm or a leg. 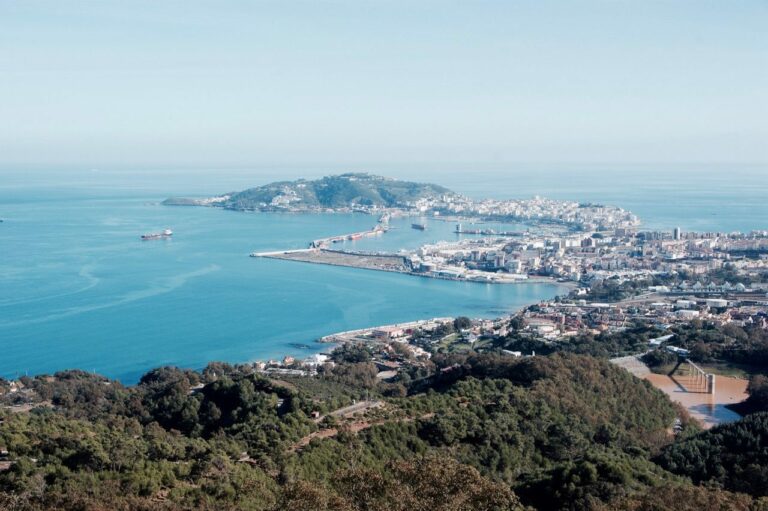 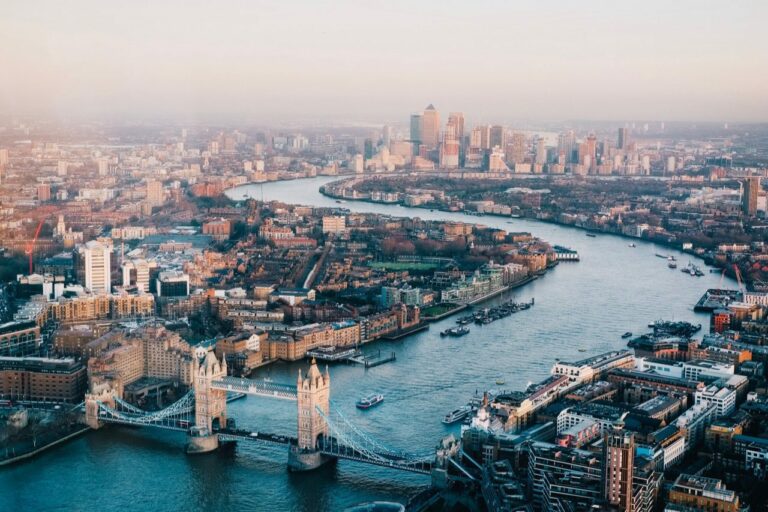 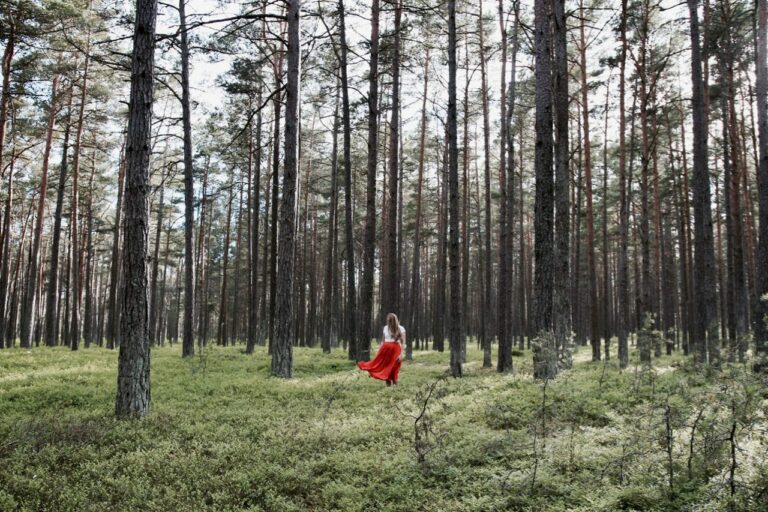 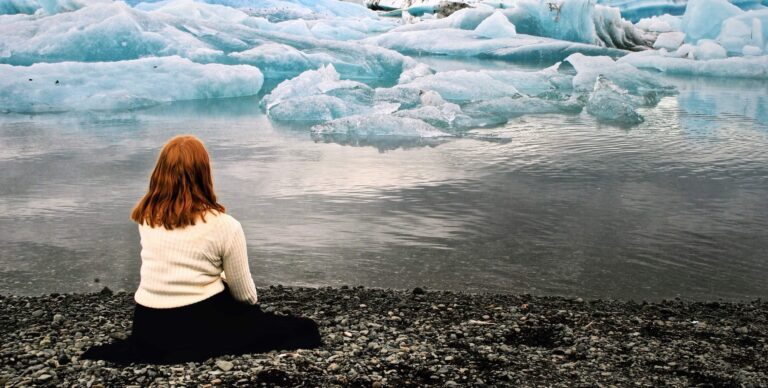 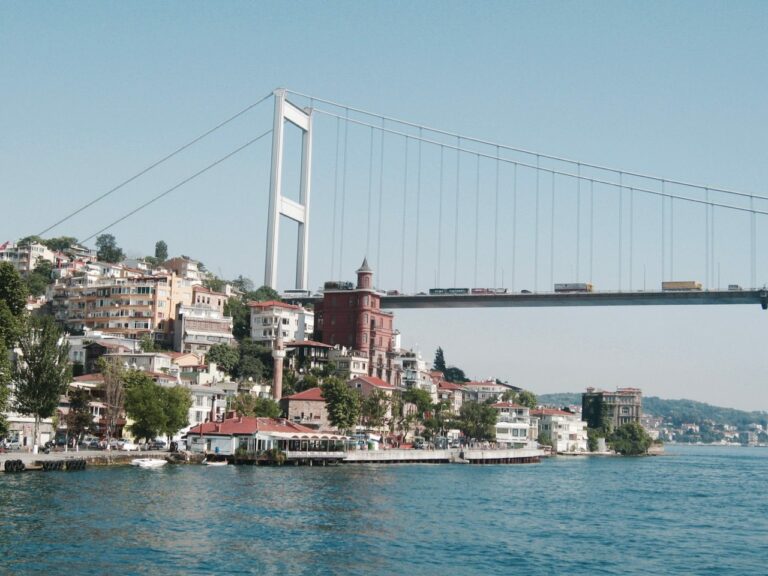 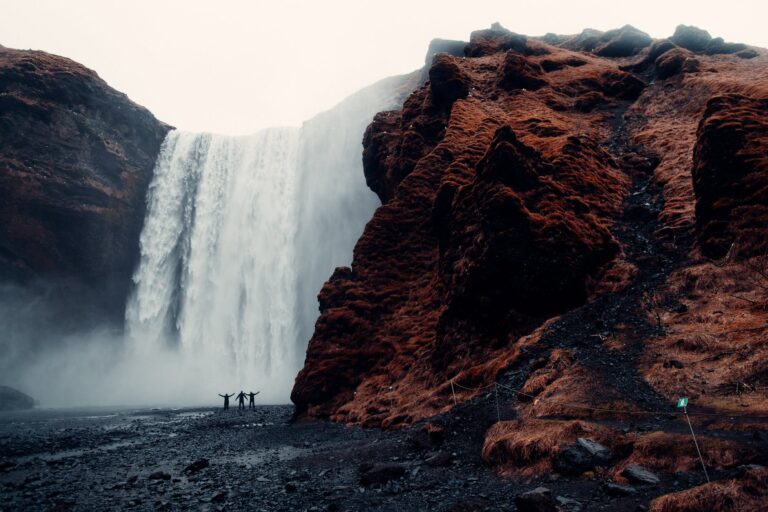